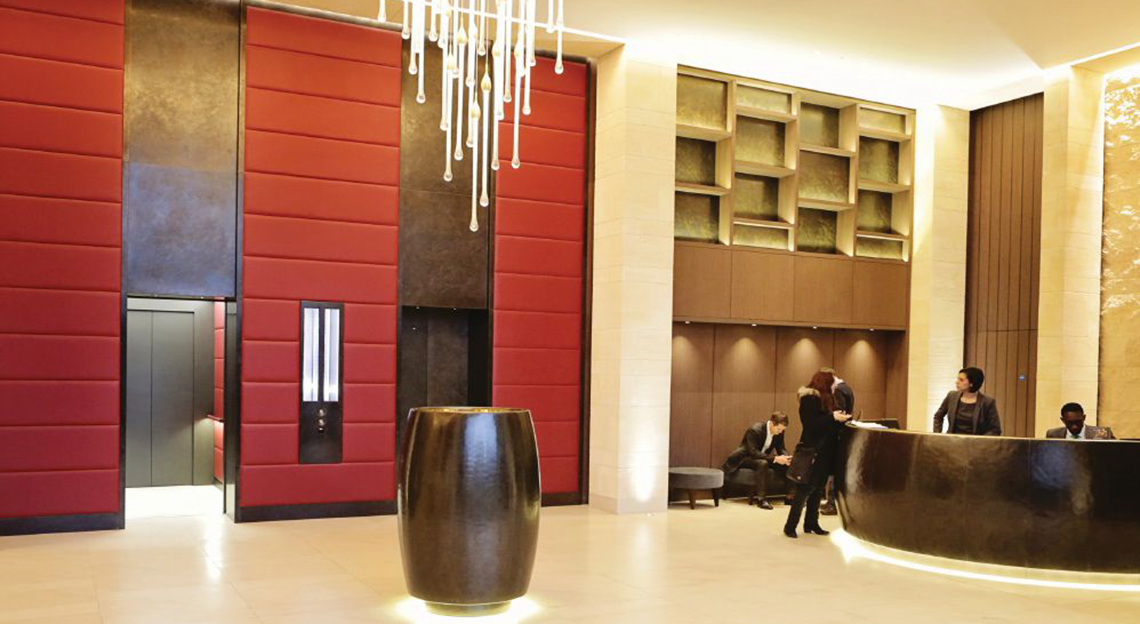 Beginning with a highly coveted location in London’s west end, 3 Merchant Square was designed to be a premier residential tower where luxury is the standard. With so much offered by one of the city’s most vibrant and dynamic neighborhoods, 3 Merchant Square would offer amenities whereby time at home could be just as incredible. The technology for these exclusive homes would need to be anything but ordinary.

The Electronics Systems Contractor chose to install AMX Automation and Control systems to not only meet the high standards expected, but to also allow an extreme level of customization to each individual homeowner’s requirements. The Modero X Series Touch Panels positioned near the entrance provide control of virtually all of the electronics in the home including AV, lighting and climate control, as well as providing communications with the building concierge services. An AMX HDMI Matrix Switcher allows Audio to be flexibly distributed to 8 zones throughout each apartment. During the marketing phase of the project, iPads configured with the AMX User Interface App. Were specially designed with a one-touch “demo mode” that would treat prospective buyers to an engaging demo of the specialized ultra-high-end technology features of the home.