back to products :: apps 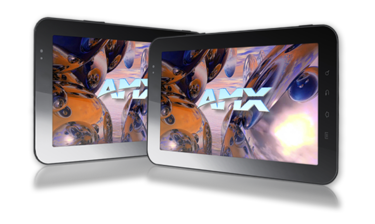